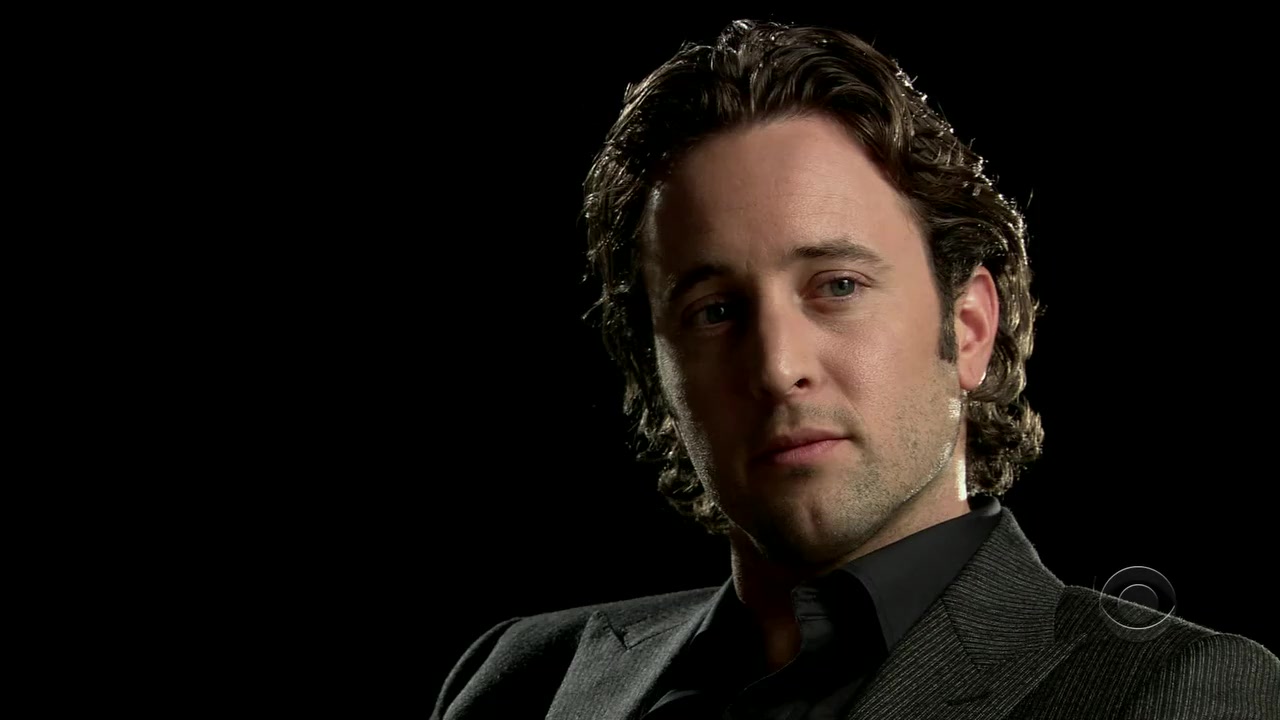 Moonlight – 1.01 „No Such Things As Vampires“ HQ Screencaps

Any private eye knows a lot about other people’s secrets. L.A. private eye Mick St. John (Alex O’Loughlin) has a secret of his own. He’s a vampire, dwelling in a covert netherworld complicated by friendship with an undead finance honcho (Jason Dohring), memories of the alluring ex- wife (Shannyn Sossamon) who turned him into a vampire, and a relationship with a human (Sophia Myles) he feels drawn to protect – and maybe to love. But no matter how tempting, Mick knows a vampire-human romance is eternally dangerous.

Moonlight originally aired on CBS during the 2007-2008 television season. The season was truncated to just 16 episodes due to the Writers Guild Strike.

Synopsis: At the crime scene of a murdered college student, vampire P.I. Mick St. John meets Beth Turner, a reporter for the online newspaper BuzzWire. Although two puncture wounds to the neck make it appear that the girl was killed by vampires, Mick knows that this was not the case; his vampiric sense of smell does not pick up any scent of vampires. Mick and Beth find the girl’s professor, a self-proclaimed vampire who uses his knowledge of vampire lore to seduce female college students. Beth goes undercover to see what she can find out about the professor, but is kidnapped by the professor’s assistant. Mick comes to her rescue, using his vampire strength to overcome him. It is revealed that Mick has met Beth before; he saved her when she was a child from his ex-wife Coraline.

There is no related posts.