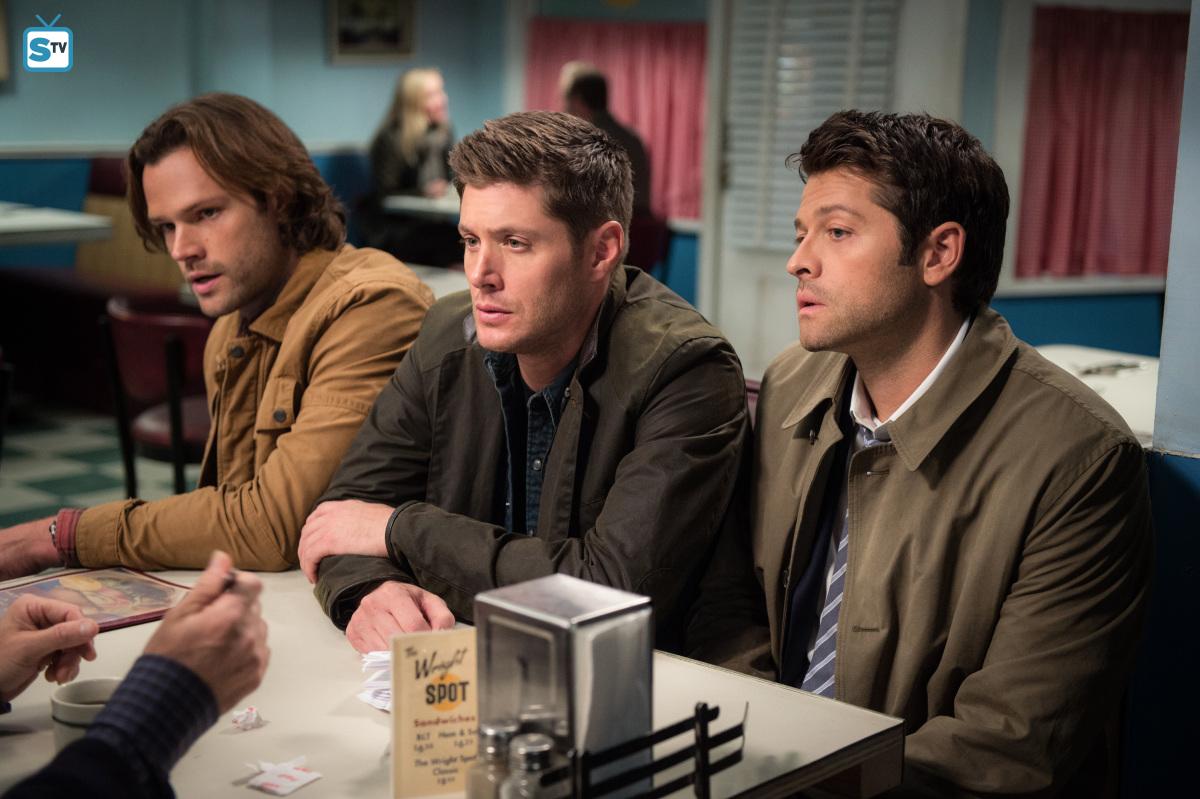 ANGELS AMONG US – Lily Sunder (guest star Alicia Witt) steeps herself in black magic, honing her powers for over a century, waiting to exact revenge on a band of angels that murdered her family. Sam (Jared Padalecki) and Dean (Jensen Ackles) must work quickly to stop Castiel (Misha Collins) from becoming her next victim. Thomas J. Wright directed the episode written by Steve Yockey (#1210). Original airdate 2/2/2017.