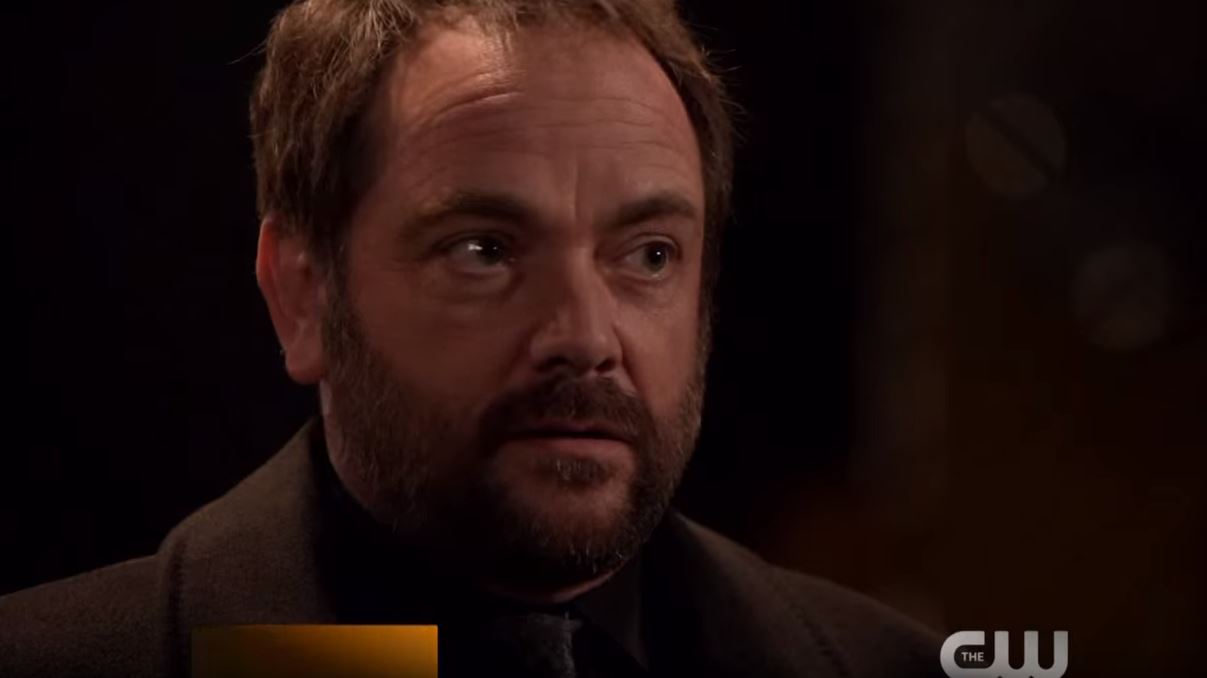 JIM BEAVER RETURNS – A dangerous creature is accidentally released into an old house, attacking a mother and her child, leaving them both in a coma. Sam (Jared Padalecki) and Dean (Jensen Ackles) learn that Bobby (guest star Jim Beaver) and Rufus (guest star Steven Williams) once tracked the same entity so the Winchesters look to the past to come up with a plan to catch the monster before any one dies. Stefan Pleszczynski directed the episode written by Robbie Thompson. (#1116) Original airdate 3/23/16 via ksitetv.com