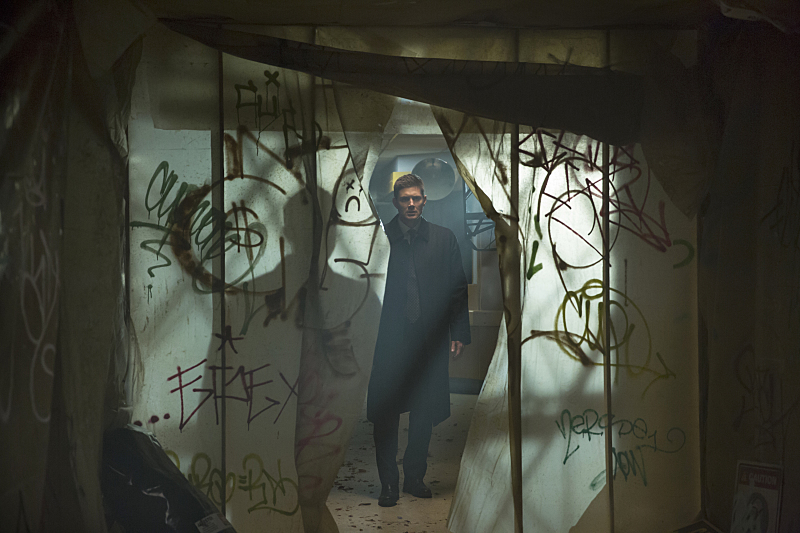 KIM RHODES RETURNS AS SHERIFF JODY MILLS — Sam (Jared Padalecki) and Dean (Jensen Ackles) drop in on Jody Mills (guest star Kim Rhodes), Claire (guest star Kathryn Newton) and Alex (guest star Katherine Ramdine) after receiving a panicked phone call from Claire. She believes the recent murders in town are supernatural and wants the boys’ help. However, Sheriff Mills tells Sam and Dean that Claire has been getting into trouble lately as she’s been attacking normal people and accusing them of being monsters. Stefan Pleszczynski directed the episode written by Nancy Won (#1112).  Original airdate 2/3/2016