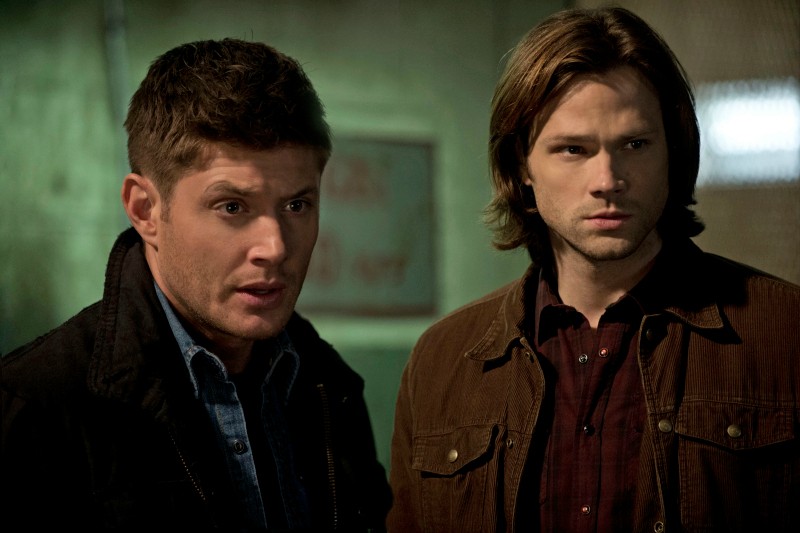 GODS VS. ZOMBIES — Sam (Jared Padalecki) and Dean (Jensen Ackles) are stumped when they investigate a possible zombie case where an amnesiac man (guest star John Reardon) dies and then revives himself once a day. After the guy is attacked by the goddess Artemis [guest star Anna Von Hooft], Sam and Dean realize he’s not a zombie but instead a God, more specifically, Prometheus. Steve Boyum directed the episode written by Daniel Loflin (#816).