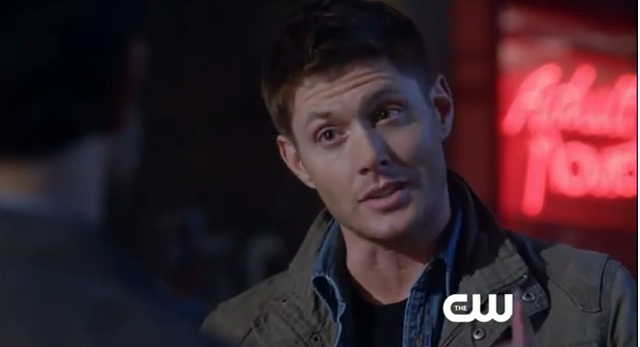 (SPOILER) Supernatural Spoiler revealed for 819 – SOMEONE IS BACK!