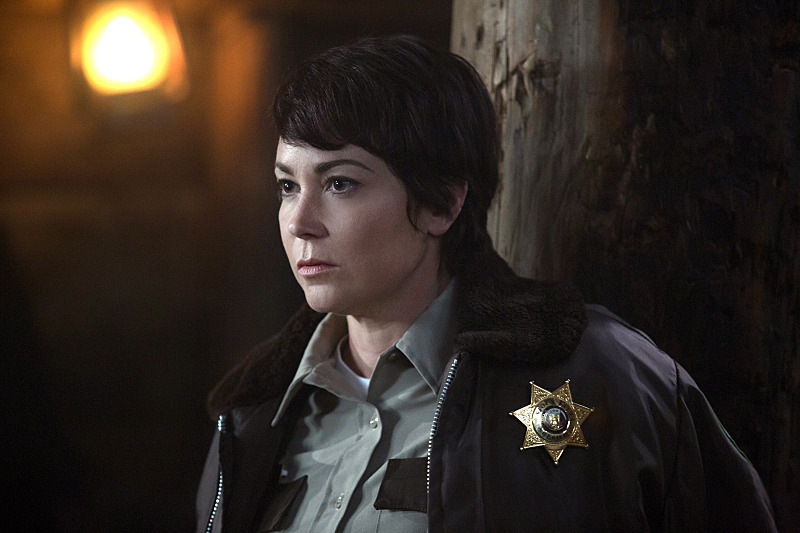 Yes. @City_Cinderella and I are in next week's episode. You act surprised. Did you miss this the first time? pic.twitter.com/AapLyeFD43