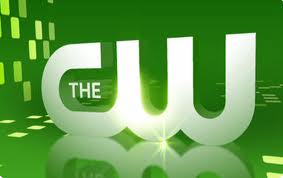 Supernatural, The Vampire Diaries and Arrow get an early renewal!

It is getting to be around that time when networks will begin issuing renewal/cancellation statements for their shows, and today The CW has announced the early renewal of three of its most popular series.

It should come as no surprise that the successful supernatural drama The Vampire Diaries has been renewed for a fifth season; executive producer Julie Plec has recently stated that she could see the show continuing on for as much as 10 seasons.

And Supernatural is almost there already! The fan-favourite show will be coming back for a ninth season in the fall, while its lead-in Arrow will be returning for a second season. READ MORE AT HYPABLE