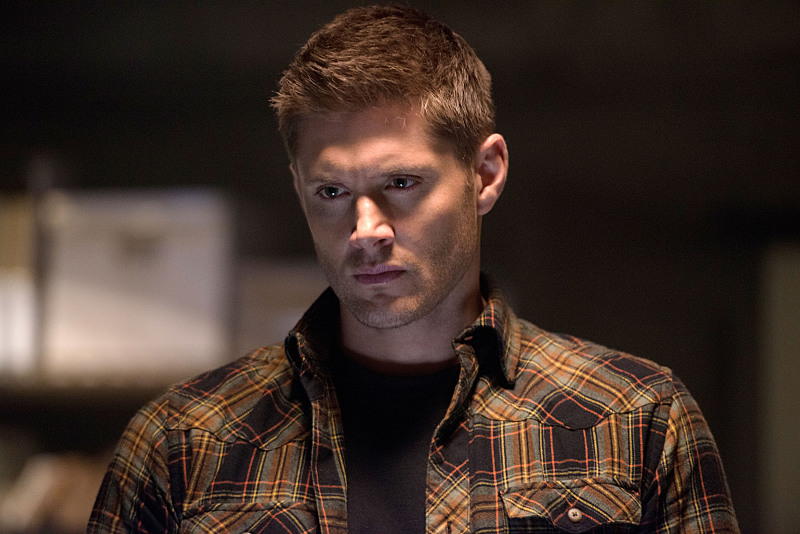 THE AFTERMATH — After the massacre at the ranch, Dean (Jensen Ackles), Sam (Jared Padalecki) and Castiel (Misha Collins) double their efforts to find a cure for the Mark of Cain but there is nothing in the lore that can help them. Desperate, Castiel comes up with an idea that Sam deems the “single worst idea I’ve ever heard.” Meanwhile, Rowena (guest star Ruth Connell) continues to plot against Crowley (Mark Sheppard), and Castiel tries to mend his relationship with Claire (guest star Kathryn Love Newton) who is plotting revenge against Dean for killing her friend. John Badham directed this episode written by Eugenie Ross-Leming & Brad Buckner via TheCW