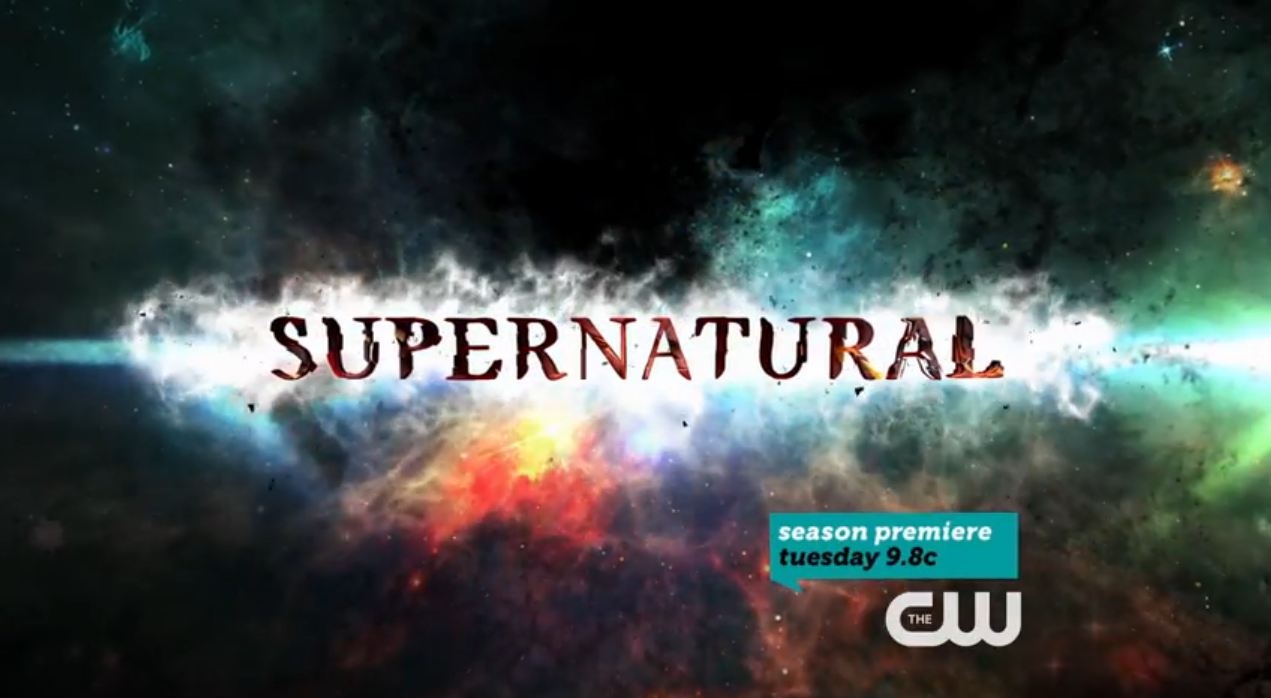 CHARLIE RETURNS FROM OZ — Sam (Jared Padalecki) is scanning the internet for suspicious paranormal activity and comes across a video of Charlie (guest star Felicia Day) beating up a district attorney. Dean (Jensen Ackles) suspects she’s back from Oz and hunting on her own, assuming the district attorney must have been a demon. When they do find Charlie, they are shocked when she tells them why she really came back from Oz. Phil Sgriccia directed this episode written by Robbie Thompson (#1010). Original airdate 1/27/2015 via spoilerTV.com

DEAN IS TURNED INTO HIS 14 YEAR OLD SELF — Looking to get Dean (Jensen Ackles) out of the bunker, Sam (Jared Padalecki) finds a case for him and Dean to investigate – people are disappearing into thin air with only their clothes left behind. Sam and Dean suspect fairies or angels, but the truth turns out to be much more shocking – Hansel (guest star Mark Acheson), from Hansel and Gretel lore, is kidnapping people and turning them into their younger selves to placate the evil witch (guest star Lesley Nicol). Unfortunately, Dean finds this information out the hard way after he becomes Hansel’s next victim and reverts to his 14 year old self. Serge Ladouceur directed this episode written by Adam Glass via theCW

GHOSTLY CONNECTION — A ghost starts killing people through various electronic devices. Sam (Jared Padalecki) and Dean (Jensen Ackles) discover who was killed and why this ghost is seeking revenge on a group of college students but what they can’t figure out is how he’s doing it. With three dead, the brothers must stop the ghost before he claims his next victim. John Showalter directed this episode written by Eric Charmelo & Nicole Snyder (#1013). Original airdate 2/10/2015 via TheCW