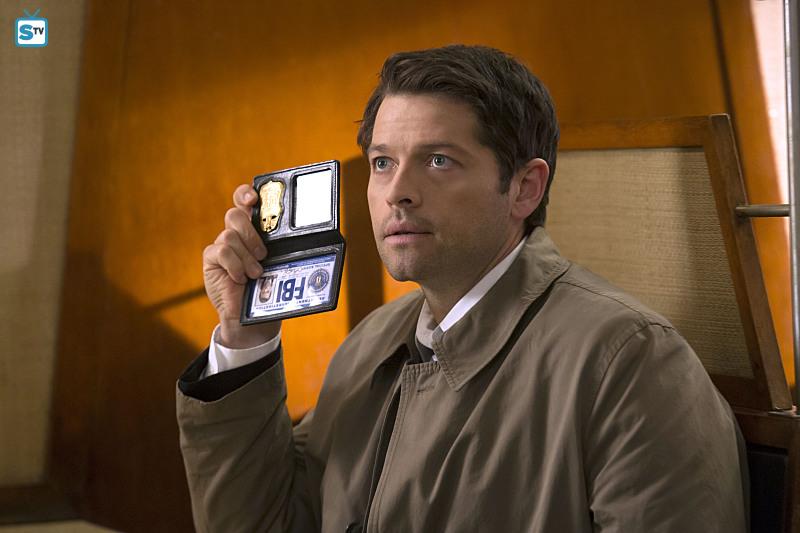 FELICIA DAY RETURNS AS CHARLIE — Charlie (guest star Felicia Day) calls Sam (Jared Padalecki) and Dean (Jensen Ackles) to tell them she found the Book of the Dead which could help remove the Mark of Cain. The Winchesters race to her after she tells them she’s been shot by a man named Jacob Styne (guest star Jeff Branson) who says the book belongs to his family and he won’t rest until he gets it back. Castiel (Misha Collins) and Metatron (guest star Curtis Armstrong) take a road trip to find Castiel’s grace but they hit a couple road bumps along the way. PJ Pesce directed this episode written by Robbie Thompson (#1018). Original airdate 4/15/2015 via The CW