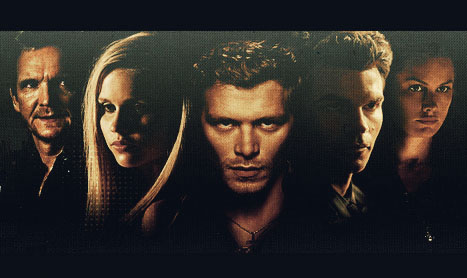 The CW is piloting The Originals, a potential spinoff of the network’s flagship series The Vampire Diaries, in consideration for next season. The project, from Vampire Diaries co-creator/executive producer Julie Plec, will be introduced as an upcoming episode of Vampire Diaries that will air April 25, serving as a potential backdoor pilot. It stars popular Vampire Diaries cast member Joseph Morgan and the series’ recent addition Phoebe Tonkin. READ MORE